Ameshin, a group of candy craftsmen founded by Shinri Tezuka, is committed to upholding the tradition of Amezaiku, which is dying out due to a lack of successors, while at the same time bringing innovative never-seen-before creations into the world. 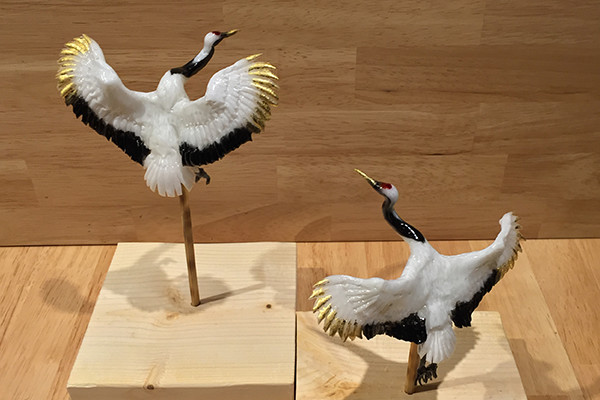 Amezaiku must be finished within just a few minutes after removing the candy from the pot, due to the characteristic of candy: hardened when cooled and softened when heated. Amezaiku is not crafted by chipping or shaving from a block, as in sculpture.

It is said Amezaiku originated in the 8th century. During the Edo period (17th to 19th centuries), craftsmen showed their making performance on streets to sell to the people, and Amezaiku was a form of entertainment enjoyed by common people.

The technique of Amezaiku has been passed down over generations. However, because Amezaiku is a traditional subculture, there is no literature with detailed descriptions of the processes and skills involved. 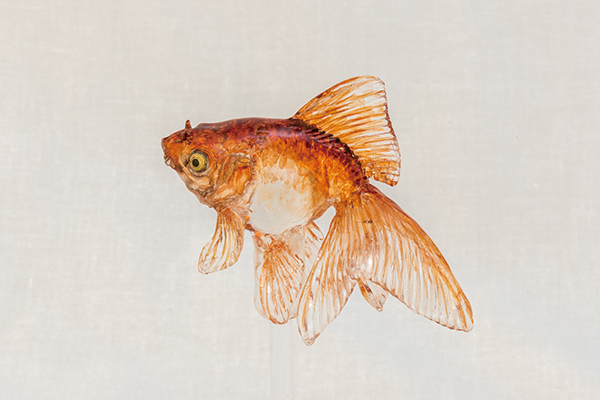 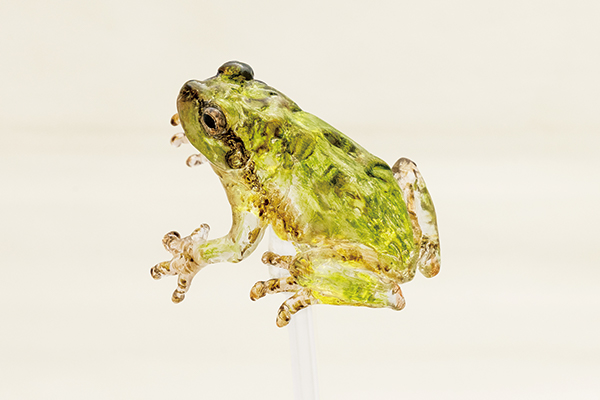 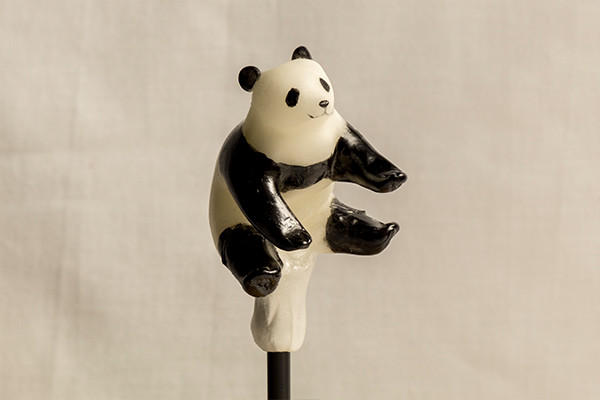 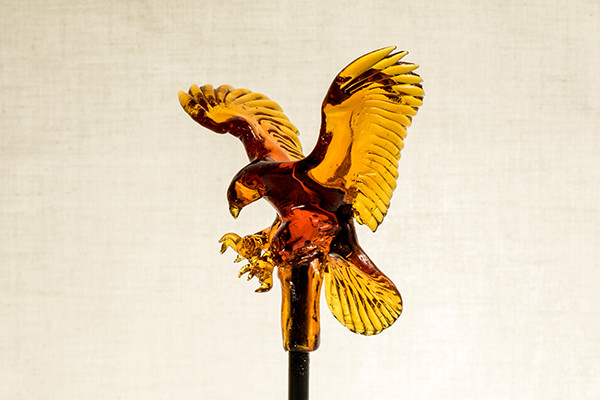 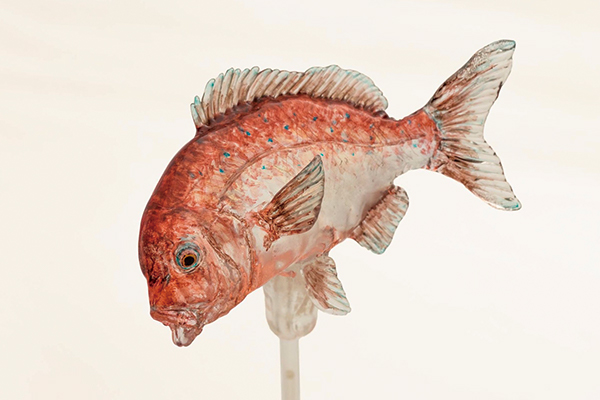 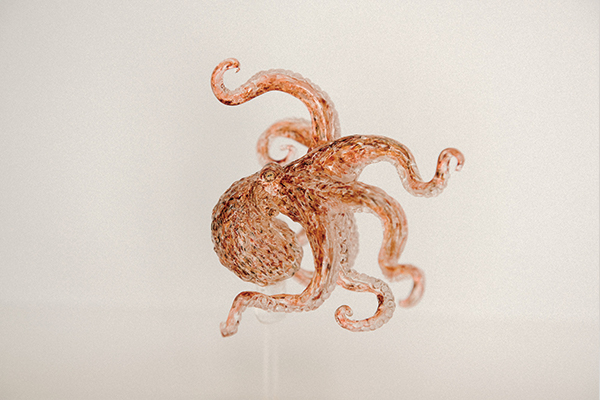 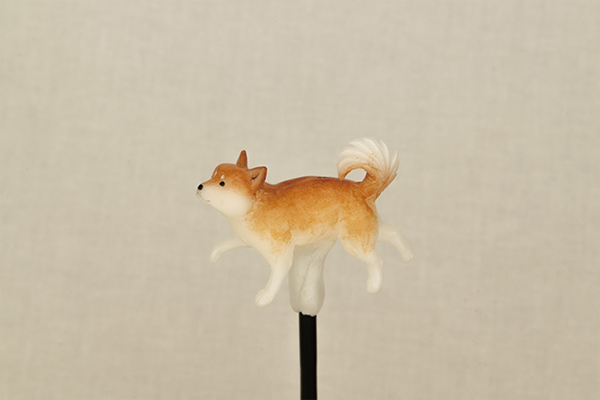 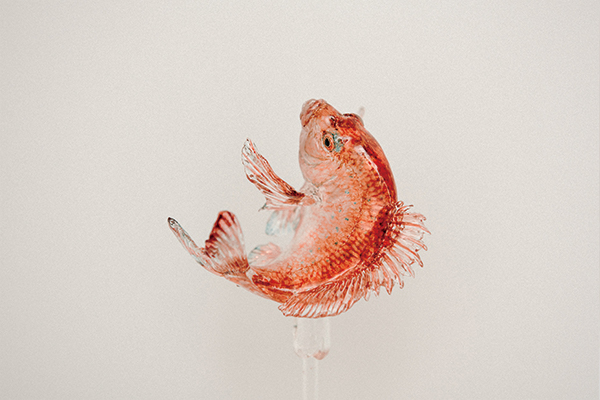 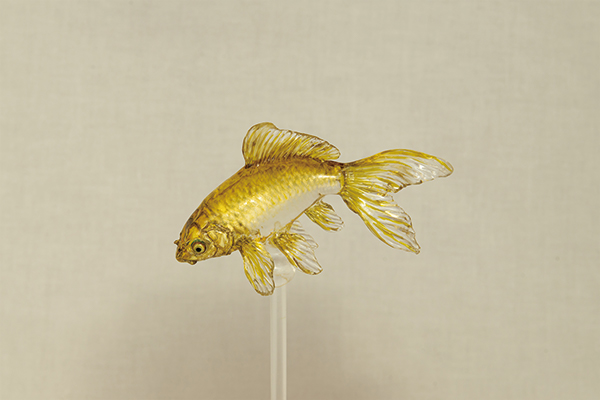 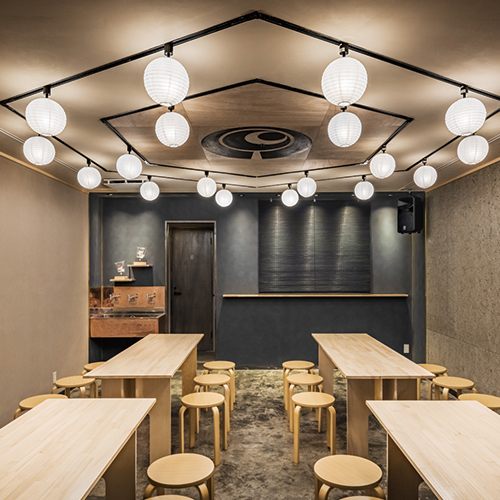 Amezaiku workshops and a limited selection of candies are sold here. 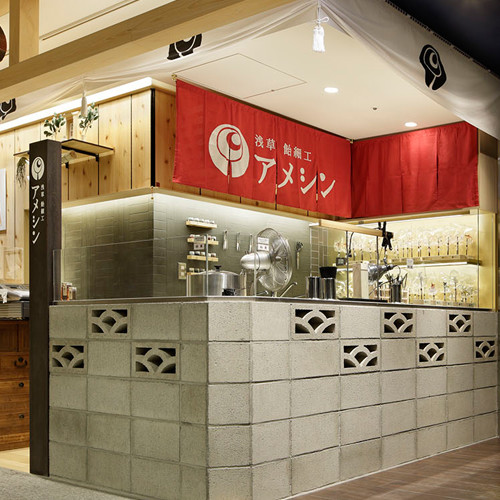 Watch the creation of Amezaiku. Full selection of candies are sold here.

Please send us an email if you have questions.